Robert F. Kennedy’s 22 year old granddaughter Saoirse Kennedy-Hill has been found dead on the Kennedy compound in Hyannis, Massachusetts. Unconfirmed reports indicate a drug overdose.  Yet another tragic event has struck the storied Kennedy family dynasty, that has included a president and many senators. The family is shocked and saddened by her loss, and issued a statement:

“Our hearts are shattered by the loss of our beloved Saoirse. Her life was filled with hope, promise and love. She cared deeply about friends and family, especially her mother Courtney, her father Paul, her stepmother Stephanie, and her grandmother Ethel, who said, ‘The world is a little less beautiful today.’ She lit up our lives with her love, her peals of laughter and her generous spirit. Saoirse was passionately moved by the causes of human rights and women’s empowerment and found great joy in volunteer work, working alongside indigenous communities to build schools in Mexico. We will love her and miss her forever.”

When family members found Ms. Kennedy-Hill unresponsive, emergency responders were called to the scene.  She was taken to the local hospital in Cape Cod but it was too late. Her short yet storied life included graduating from Boston College with a major in communications and being vice president of the College Democrats. Saoirse also had a passion for helping others, and found great joy in the topics of women’s empowerment, human rights, and did a lot of volunteer work. 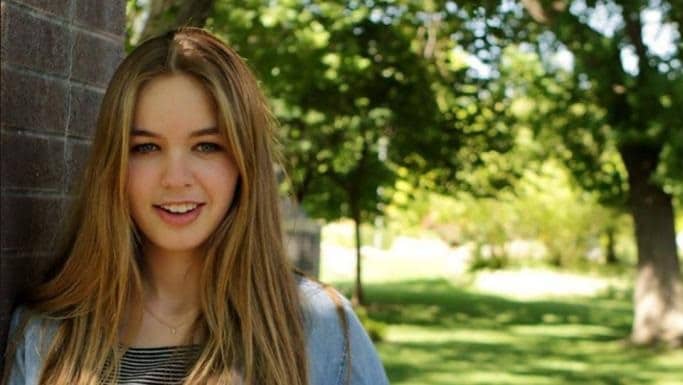 Addiction does not discriminate and can affect anyone, regardless of your socioeconomic status or what family you’re from. This death adds to the list of fatal tragedies that have affected the Kennedy family. This has made some observers announce for many years that there is a “Kennedy family curse”.

President Kennedy and Senator Robert F. Kennedy were both slain by assassins. Their brother Joseph P. Kennedy Jr. was killed in World War II, and their sister Kathleen Cavendish died in a plane crash in 1948. The president’s son, John F. Kennedy Jr., was killed in 1999 when the airplane he was flying crashed into the Atlantic Ocean.

The Kennedy’s have also been affected by substance abuse before. Ms. Kennedy Hill’s uncle David Anthony Kennedy, who struggled with alcohol and drug addiction and was found dead in 1984 in a hotel in Palm Beach, Florida. If you or a loved one struggle with addiction, it’s important to reach out for help before it’s too late. Many individuals overdose and paramedics don’t arrive in time or are unable to revive them, which is what happened to Saoirse Kennedy-Hill.